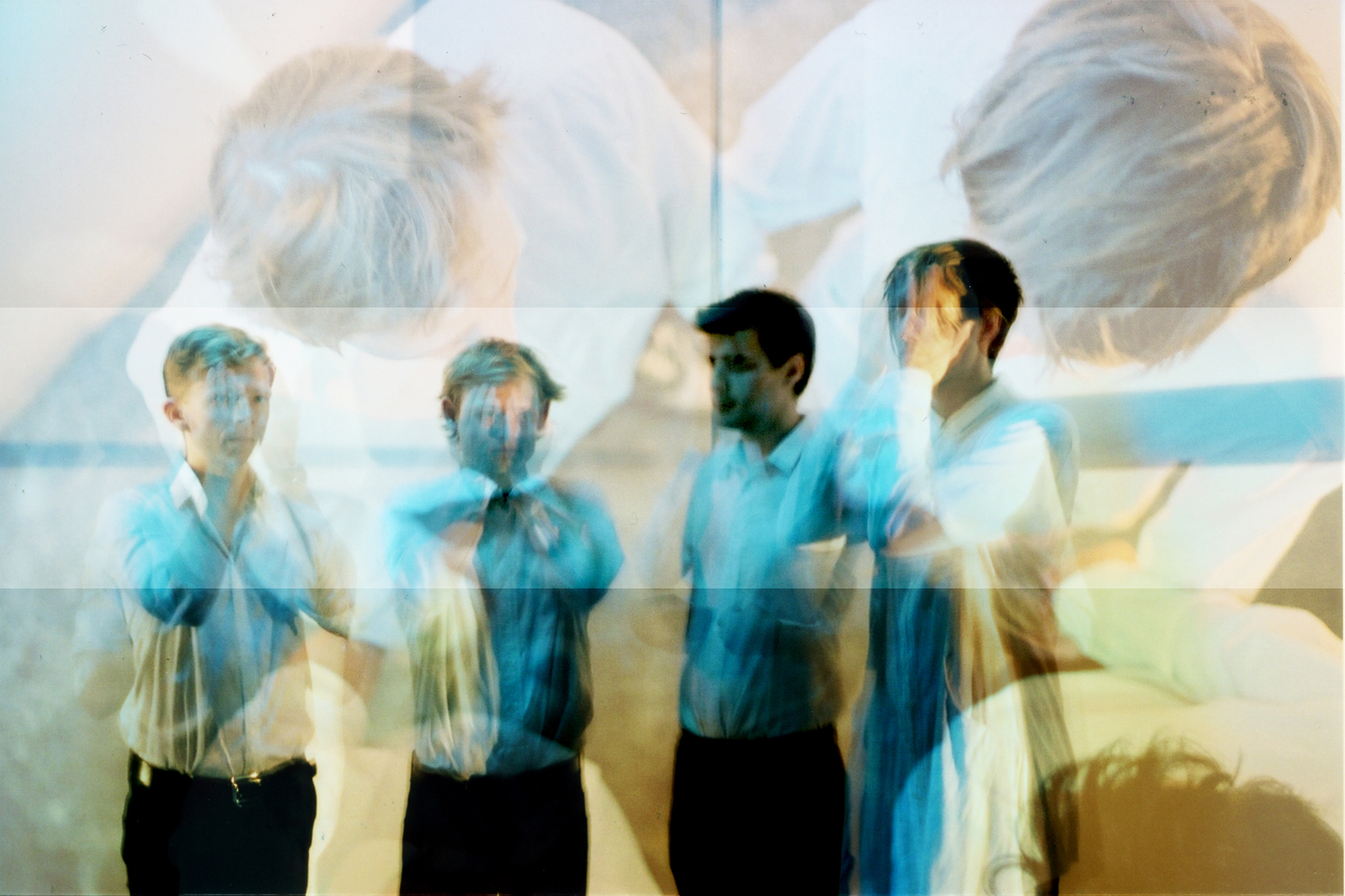 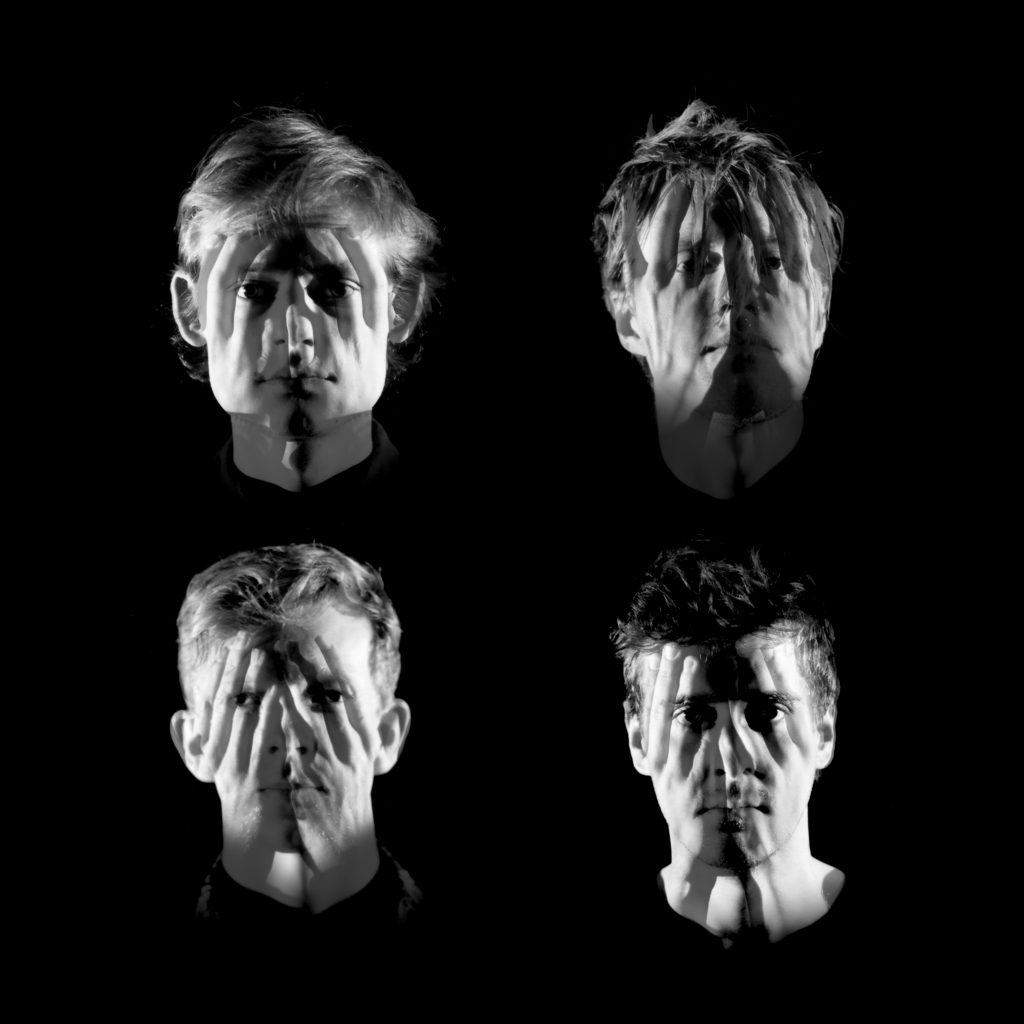 Jazz harmonies and improvisation are merged with rock and funk music’s hard-hitting primal beats, and fused into a euphoric, vibrant and very personal expression of sophisticated elegance and accessible grooves.

The new album Decadence was released in June 2017 as a sequel to their debut album Sudden Ascent (2015). The new album is produced by acclaimed L.A. producer Erik Zobler, who is known for his longstanding cooperation with George Duke, among many others, and the album has received excellent reviews.

A select few musicians with harmonica as their primary instrument hold a place in the jazz hall of fame. 23-year old Mathias Heise may not be a name familiar to many jazz fans as yet, but he is a fast-rising star seemingly destined for great things.

At the age of 20, Mathias Heise was crowned 2013 Chromatic Harmonica World Champion. In 2015, he was awarded ‘New Jazz Star of The Year’ in Denmark, and the band was nominated ‘Best New Jazz Act’ at ‘Danish Music Awards’. In 2016, Mathias Heise received The Danish Crown Prince Couple’s Stardust Award. An annual award that is given to honor and highlight young Danish artists about to make an international break-through. Lately, in March 2017, Mathias was awarded the Ben Webster Prize, as the youngest ever. 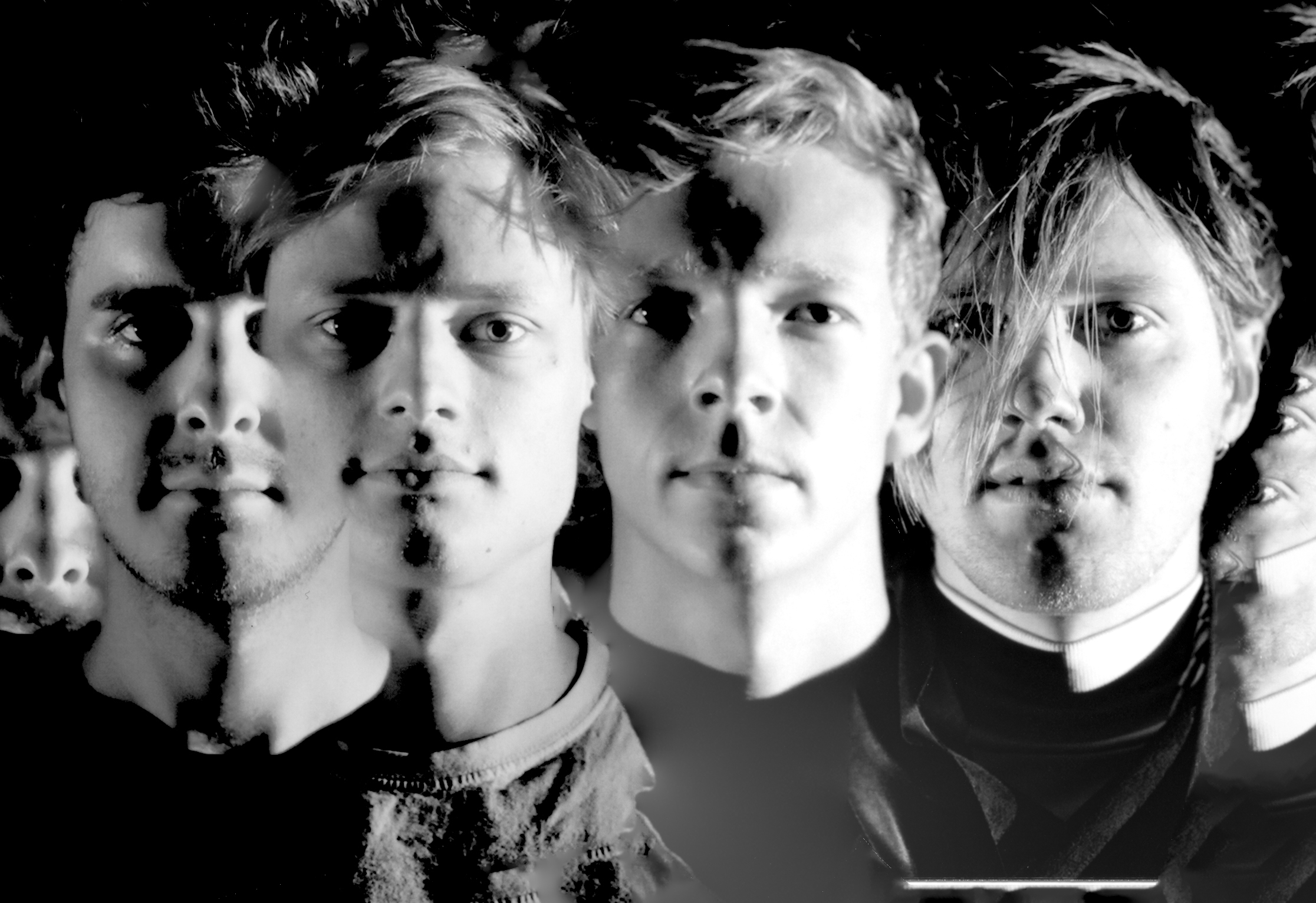 “What sets Mathias Heise apart from most harmonica players is his style of music. Heise, along with his band, plied a form of jazz-fusion, one de ned by its melodic and harmonic sensibility and its accessible grooves. Heise’s owing solo set the bar high from the outset, and whilst the set was peppered with virtuosos displays from all, the strong compositions and the group cohesion was most striking. Mathias Heise Quadrillion’s ne performance demonstrated that jazz-fusion can be accessible and ambitious at the same time. A band seemingly going places”.
(Ian Patterson, All About Jazz, reviewed Mathias Heise Quadrillion’s live performance at Penang Island Jazz Festival, December 2016).